Where Did Easter Eggs Come From? (Easter Special)

It always struck me as odd, that Easter (the day on which Jesus was resurrected) should be associated with eggs. So, I went around doing some research, and found out that in Christianity, the egg symbolizes the empty tomb of Jesus. An Easter egg serves as a metaphor for Jesus, who rose from the grave—thus a symbol to remind all Christians of that. 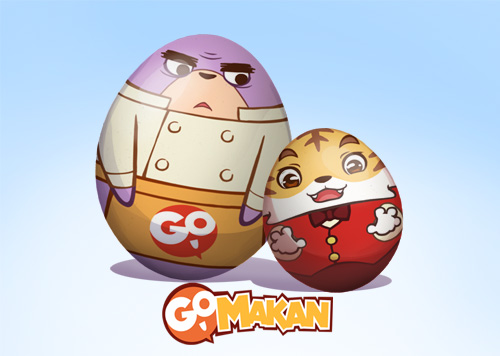 So, what do people usually DO with Easter eggs? Here are some traditions from around the world:

#1 Egg Hunting
Eggs, which are made from chocolate, plastic filled with candy, or even hard boiled eggs that are decorated are hidden around the yard and inside the house for children to find. Kind of like an Easter egg treasure hunt!

#2 Egg Tapping
In England, kids play “egg tapping”, in which kids hit others’ hard-boiled eggs with their own. The winner is the one who has the last intact egg! Sounds fun, doesn’t it? Losers don’t fret, though, because they get to eat their broken eggs after the game is over.

#3 Egg Rolling
First made popular in the UK and Germany, children would roll eggs down hillsides during Easter. The British and German immigrants who moved to the US also brought this tradition there with them, so even today; this is played every year at the White House.

We went around KL searching for interesting Easter eggs for you to buy, and delightfully, we managed to find some really cool ones! 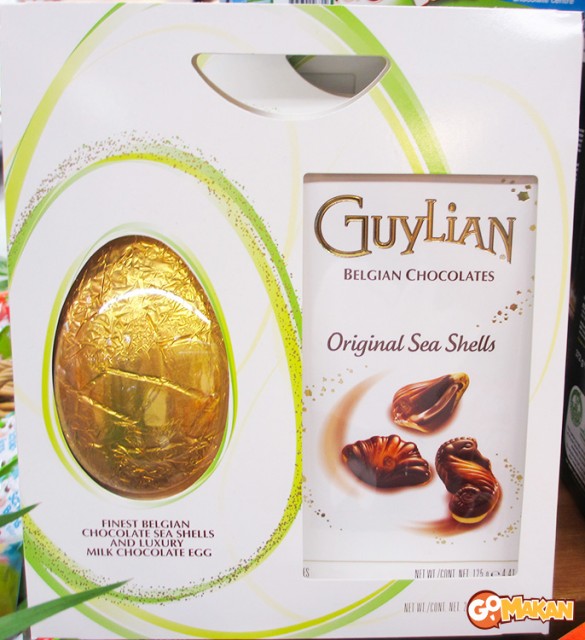 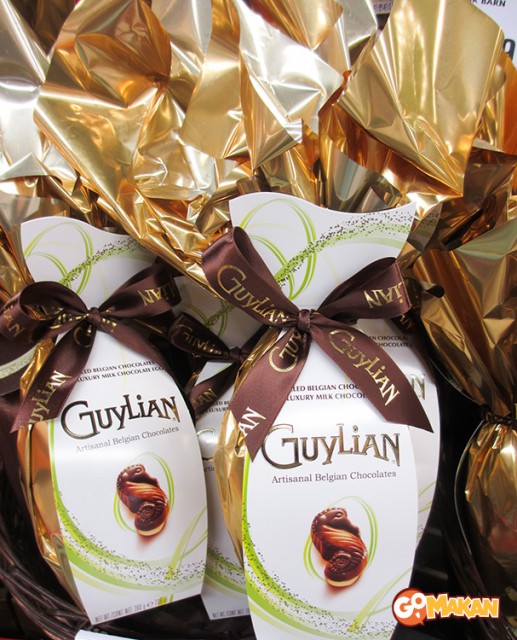 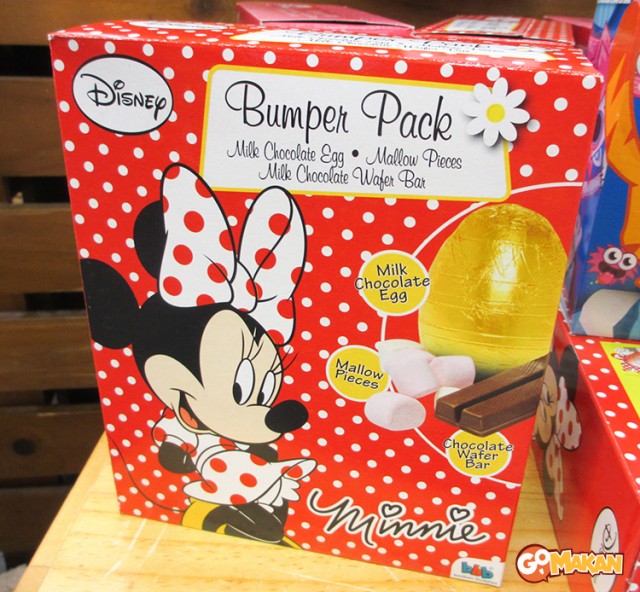 I can totally foresee this being a hit with the kids! Milk chocolate egg + marshmallows + chocolate wafer bars (which look suspiciously like Kit Kat). 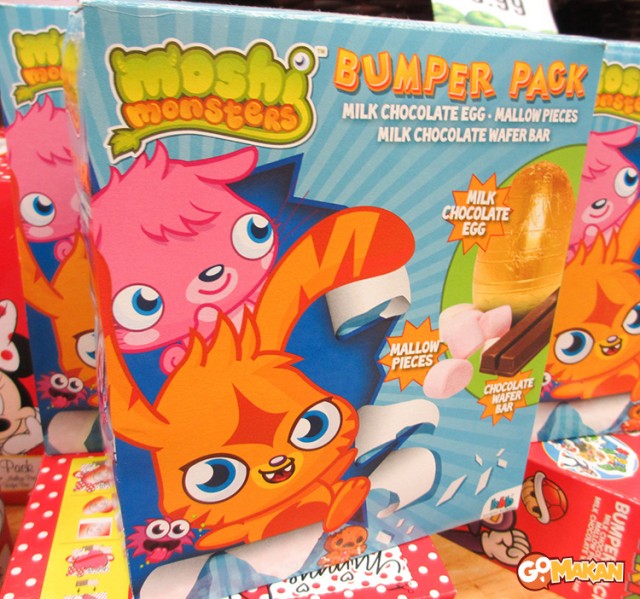 This one’s the same as the previous one, just with a different packaging! 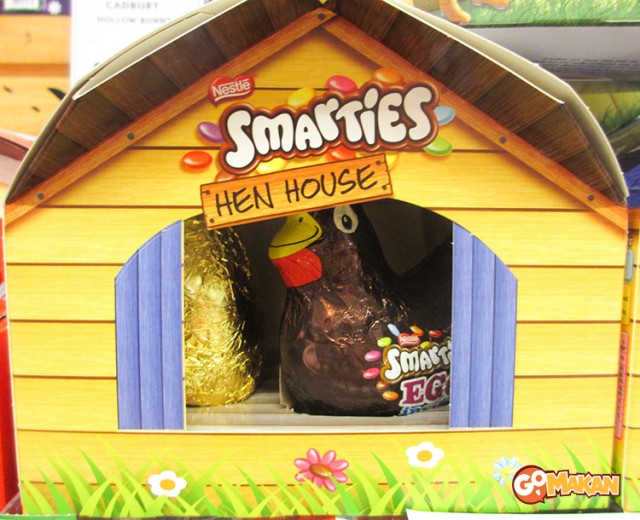 This Smarties Hen House is just TOO funny. 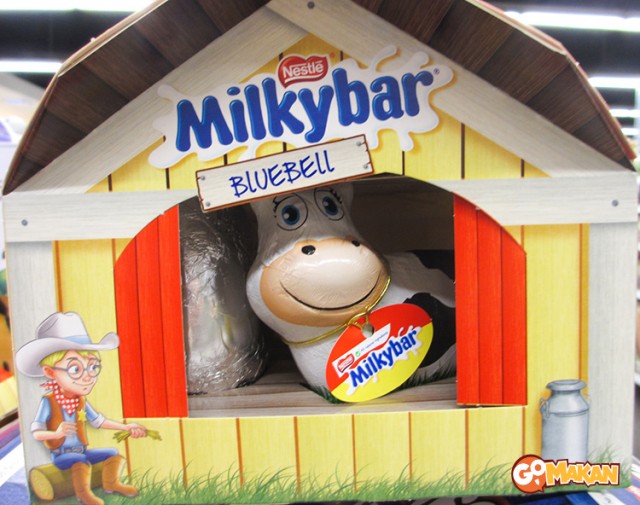 They had a cow house, too. And she’s even got a name: BLUEBELL 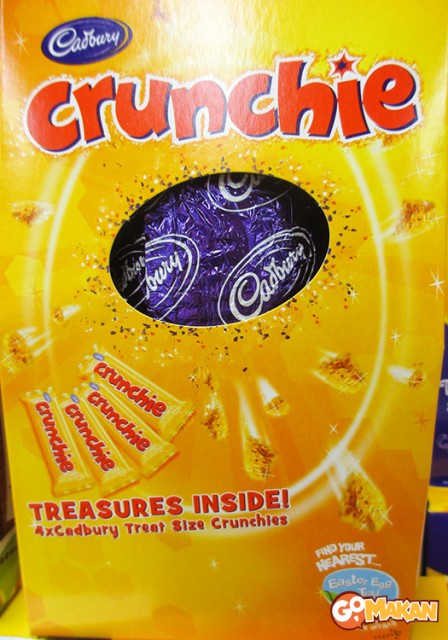 Where’s the fun in opening Easter eggs if the cartons tell you exactly what’s inside already? People, if you’re buying this for your kids, please take the egg out first so that their Easter surprise isn’t ruined. LOL.

Now, for the epic finalé…. 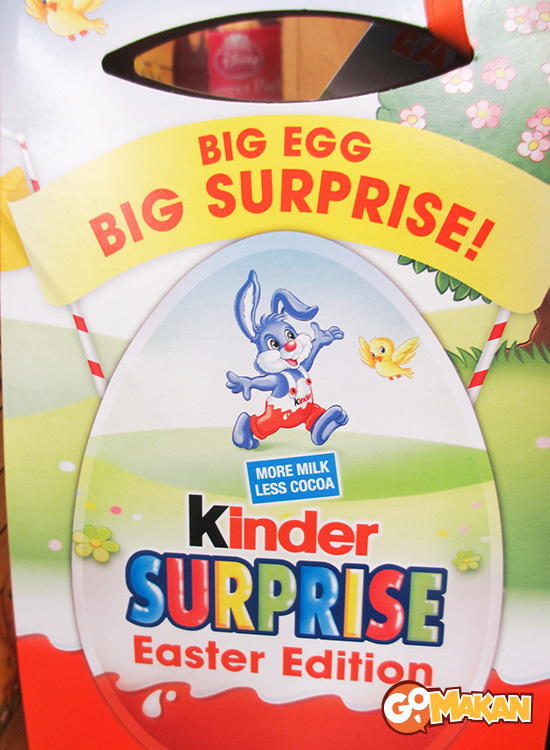 As if your regular Kinder Surprise wasn’t awesome enough, they’ve come up with an EVEN MORE AMAZING EASTER EDITION SURPRISE! Best part is, they don’t even tell you anything about it on the box, except for… “More milk, less cocoa”.

Happy Easter, everyone, from all of us here at GoMakan!

You are currently reading Where Did Easter Eggs Come From? (Easter Special)
Liked this Article? Share to your Friends!
Home Browse Restaurants Articles Events GoMakanTV
Find the best restaurants in Kuala Lumpur and the Klang Valley